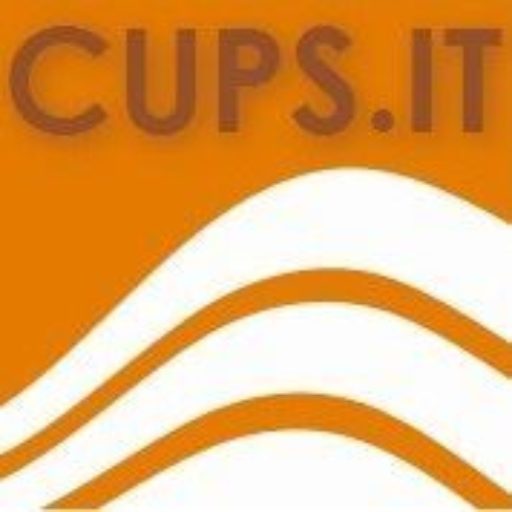 A successful businessman who suffered a life-changing stroke caused by whiplash after another vehicle went into the back of his car has spoken of his relief after lawyers at Irwin Mitchell secured him a multi-million pound care and rehabilitation package on Friday.

Robert Bright, from Kings Langley, suffered a brain injury and lost the full use of his left arm which means he will never work again and leaves him needing support from a carer every day, after suffering the stroke in August 2008.

It struck 34 days after his car was shunted on the M27 when he was stationary in queuing traffic on his way to a friend’s wedding. At the time, he exchanged details with the other driver and continued on his way, completely unaware of how the injuries would come to affect him.

The 56-year-old was able to carry on living life as normal until a blood clot formed because the whiplash injury had damaged and split the main artery that supplies blood to the brain, which caused the stroke.

After a four-year battle for justice, the driver’s insurance company finally admitted responsibility after a Professor of Stroke Medicine commissioned by serious injury experts at Irwin Mitchell found Mr Bright’s stroke was more than likely directly caused by the accident.

At the High Court in London, Mr Bright was awarded a £2,430,000 to fund care and rehabilitation services for the rest of his life. The figure is also to cover his loss of earnings as he had been in a well-paid job, working as a customer services and contracts manager before the stroke.

Mr Bright will receive an immediate lump sum of £1.15m and then payments of £75,000 a year which will be managed by Irwin Mitchell’s in-house court of protection team as Mr Bright’s brain injury makes him struggle to keep track of his finances.

A series of interim payments totalling £415,000 have already been paid to fund an intensive rehabilitation programme allowing him to live independently in his own home with care from professional support workers.

Tracey Storey, a partner at Irwin Mitchell’s London office, said: “This case shows the devastating, long-term consequences whiplash can have.

“The general perception of whiplash is that it is a minor injury that tends to heal itself within a few weeks. But what happened to Robert shows it can lead to serious health problems and it very much needs to be taken seriously.

“Anyone who suffers whiplash should seek medical attention, particularly if symptoms get worse or do not go away. Robert will never work again because of the consequences of the stroke and the brain injury.

“We were able to arrange a series of vital interim payments shortly after Robert suffered the stroke which meant he could move back home with help from carers, but the total settlement approved today means Robert can now look to the future, knowing he has the support, care and physiotherapy he needs to have the best quality of life possible.”

After the hearing, Mr Bright said: “I was in stationary traffic when a car went into the back of mine and the impact threw me forward, but I didn’t think I was seriously injured.

“I was able to continue life as normal, apart from suffering neck pain and headaches which I knew was whiplash, but thought it would heal on its own.

“But I woke up one morning a few weeks later and my left side was completely numb and my speech was slurred.

“I couldn’t believe it when I was told I’d had a stroke as I’ve always been very fit and healthy but then I found out it was caused by the whiplash injury. I had no idea that a whiplash injury could lead to such terrible consequences.

“My life has changed completely because of it and I have found this very hard to come to terms with. I was doing well in my career and had a very active social life with friends and family but I can’t enjoy any of this now. I need help from carers and I still struggle to get used to this as I was so independent before.

“My friends and family have been fantastic and I am so grateful to them for all their support. I would also like to thank my legal team at Irwin Mitchell who helped to get me the care and rehabilitation I needed.”

He continued: “It’s hard to hear people dismissing whiplash injuries because most are unaware of the serious health problems such an injury can lead to. I would urge anyone who has the symptoms to be aware of the risks and not be afraid to visit their doctor to get checked out.

“The settlement draws a line under the last four years. Although nothing can turn back the clock, I can now look to the future knowing I have the care and support I will need for the rest of my life.”

A recent study conducted by the Association Of Personal Injury Lawyers (APIL) found that one in five whiplash sufferers experience symptoms for more than a year.